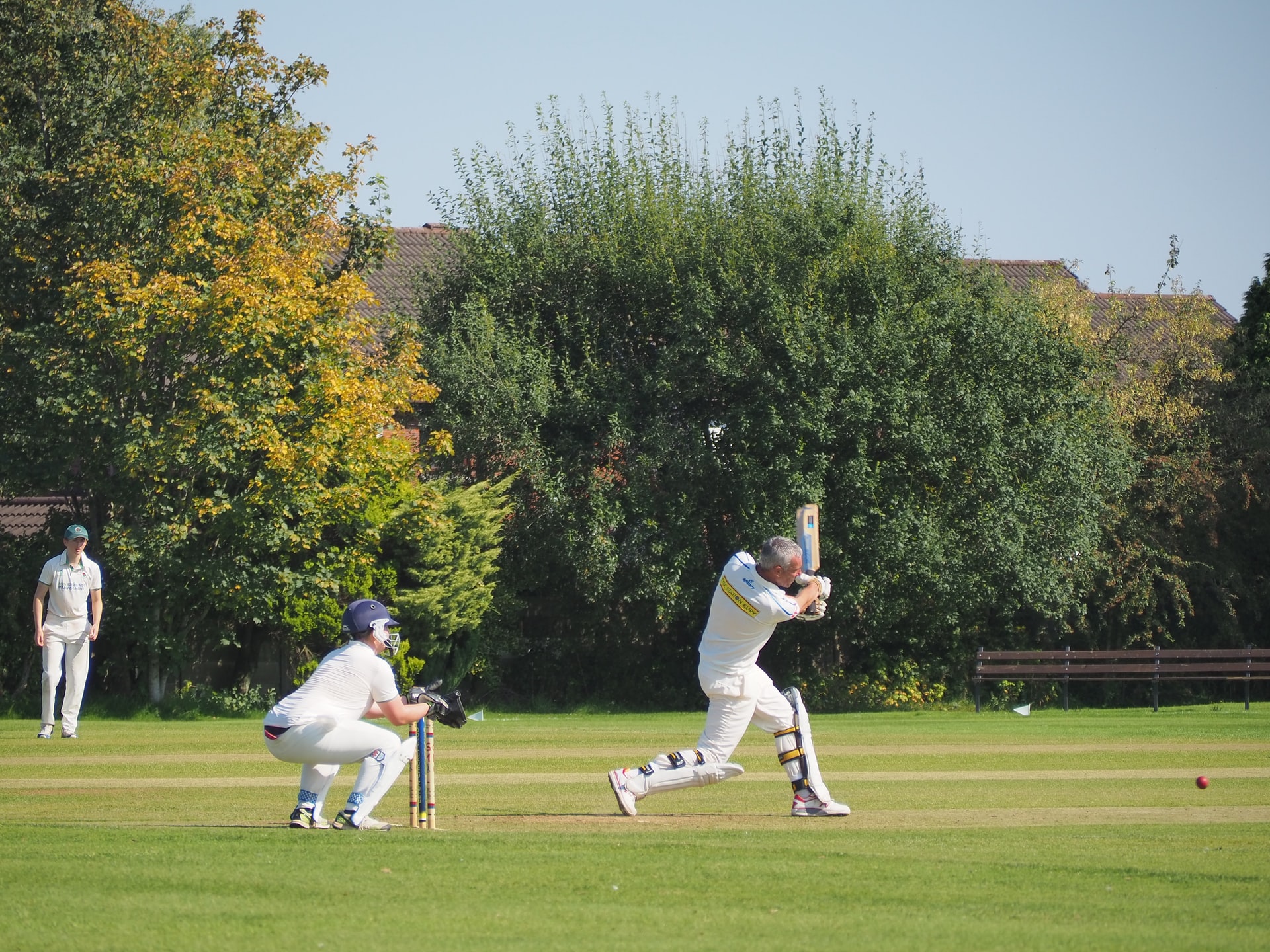 As we all know there are lots of different sports out there, but depending on where you live, there might be some you are more familiar with than the others. If you live in certain European countries you are likely to be familiar with football, basketball, tennis, water polo, and handball, but loosely familiar with baseball, rugby, lacrosse, and hockey. People all around the world have heard about cricket and croquet, but a great deal of them don’t know the rules of these two sports. Also, some might think that these two sports are similar, as they have similar names. Well, that’s really not the case and here we will explain the difference between cricket and croquet.

Out of all the popular sports cricket mostly resembles baseball. It’s a showdown between two teams who take turns pitching and batting the ball. The batting player needs to protect the wicket and score runs for his team, while the pitching player needs to hit the wickets or out the batting player. There are lots of rules on how runs are scored and how a player can be outed, and that’s what makes cricket such an interesting game.

Typically the game lasts until both teams had a chance to bat and pitch, which is called an inning. In the current format, a game tends to last for 3 hours or more, as a batting player will change after a pitching team has delivered 6 legal balls. However, there are alternative scoring systems that can result in a game lasting for a whole day, or even multiple days.

The sport is widely popular in places like India and Australia and once you figure out all the rules it’s really fun to watch. It’s played with 11 players on both sides, and despite its somewhat static outlook, it does require a lot of coordination and precision.

Croquet is another interesting game, and unlike cricket, you don’t need a big stadium or big teams. In fact, you can play this one on one. You will also need wickets, along with a few different colored balls and mallets  You can set up the playing field by placing the wickets in a circular pattern and one poll on each side of the playing field. The goal of the game is to hit the balls with the mallet and make them go through wickets in the correct order. You can also use the turn to hit the opponent’s ball with your ball and throw them off their game. The first player who gets the ball through all of the wickets in the correct order wins.

So there is no complicated scoring system and all you need is a backyard in order to play croquet. It’s basically a fun game for all ages that’s easy to learn but hard to master. The ability to hit opponents’ balls allows you to play more strategically, and it also rewards precision and finesse.

As you can see these are two drastically different games, but both are entertaining in their own right. Since croquet is more accessible and easier to find people to compete with, we highly encourage you to try it out. As for cricket, if you have a local club feel free to join and practice with others.