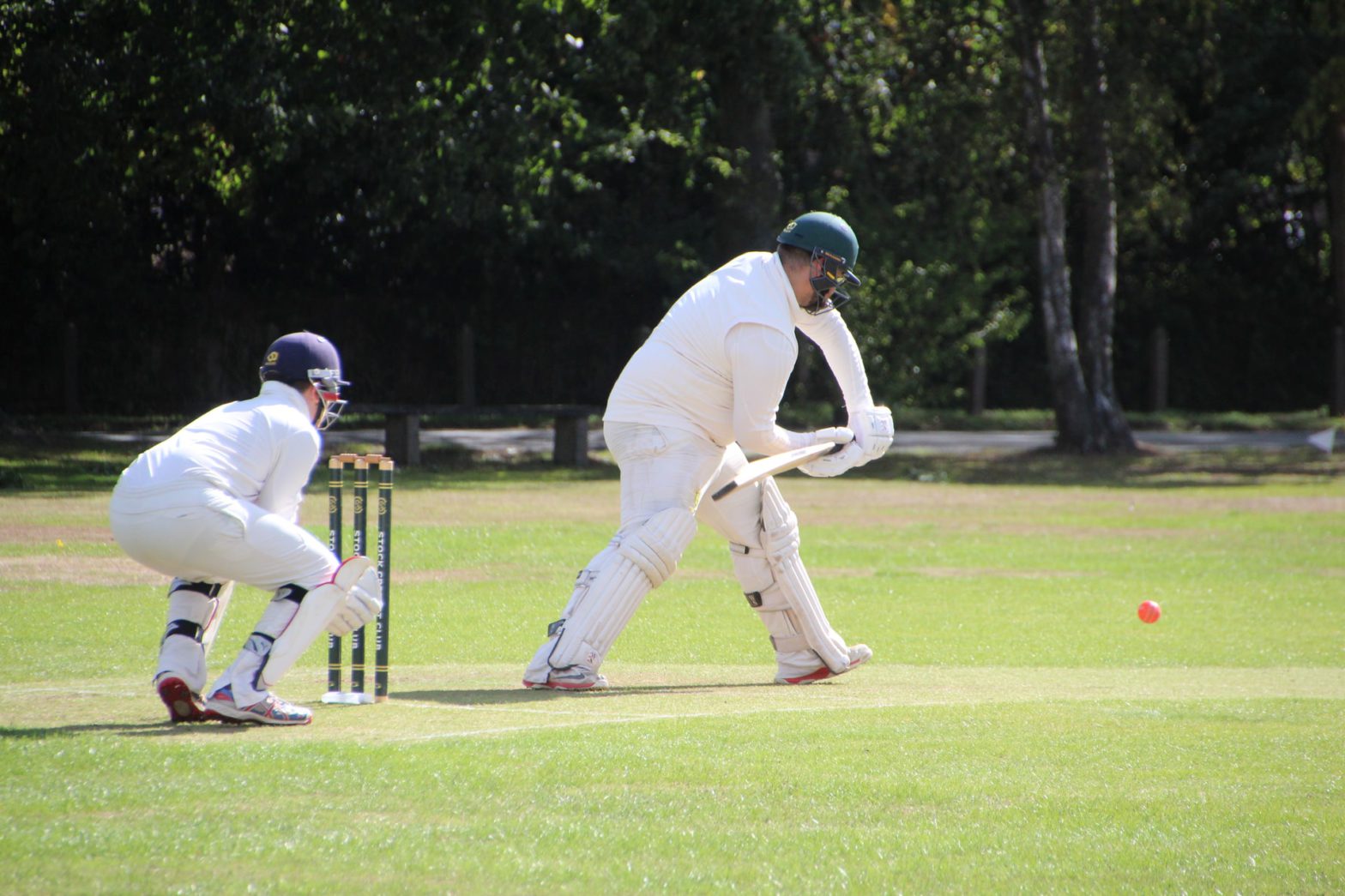 If you live in England, Australia or India then you are probably well aware of the rules of cricket. However, there are a lot of countries where people see cricket and think it’s just some sort of baseball. Truth be told, cricket is a really exciting game, and it’s not difficult to figure out the rules simply by watching. It’s just that the cricket matches can last for hours and people are rarely interested in looking at something for that long without any idea what’s going on. To that end, we will provide a basic overview of the rules that should help you follow any cricket match.

Cricket is a game thatćs played with two teams of eleven players and one extra player in case there is a need for replacement.

The game is over when each team has a turn in fielding and betting, which is called “innings.” Games that have more than one innings can last for days, which is why you will rarely see that format of play.

One team will have two designated batsmen whereas the opposing team or in this case a fielding team, will have a bowler. The batsmen need to protect the wickets behind them and hit the ball that the bowler is tossing in an attempt to out the batsman. The rest of the fielding team is distributed along the playing field as they will likely play a role in outing the batsman as well.

To out the batsman the fielding team needs to do the following:

The batsmen on the other hand are trying to score runs. To score a run they need to do one of the following things:

In order for the field team to switch to the batting position, they need to out 10 batsmen. Once they switch the opposing team has the opportunity to score runs, and whoever scores the most runs wins. And that’s about it, as you can see it’s pretty simple.